The wait is over for the fans who are keenly waiting to watch the most awaited web series of bold content makers Kooku app. The site is back with another bold content titled “Rocky” which will surely grab the attention of its watchers. However, the series is already released on its website and creating a sensation amongst its audiences. The site is now successfully held its position in the heart of its fans due to its unique and bold storylines and concept. After watching the big success of other web series including Nymph, Vasooli, and Socketwali, or many others, this new web series also breaks the records. 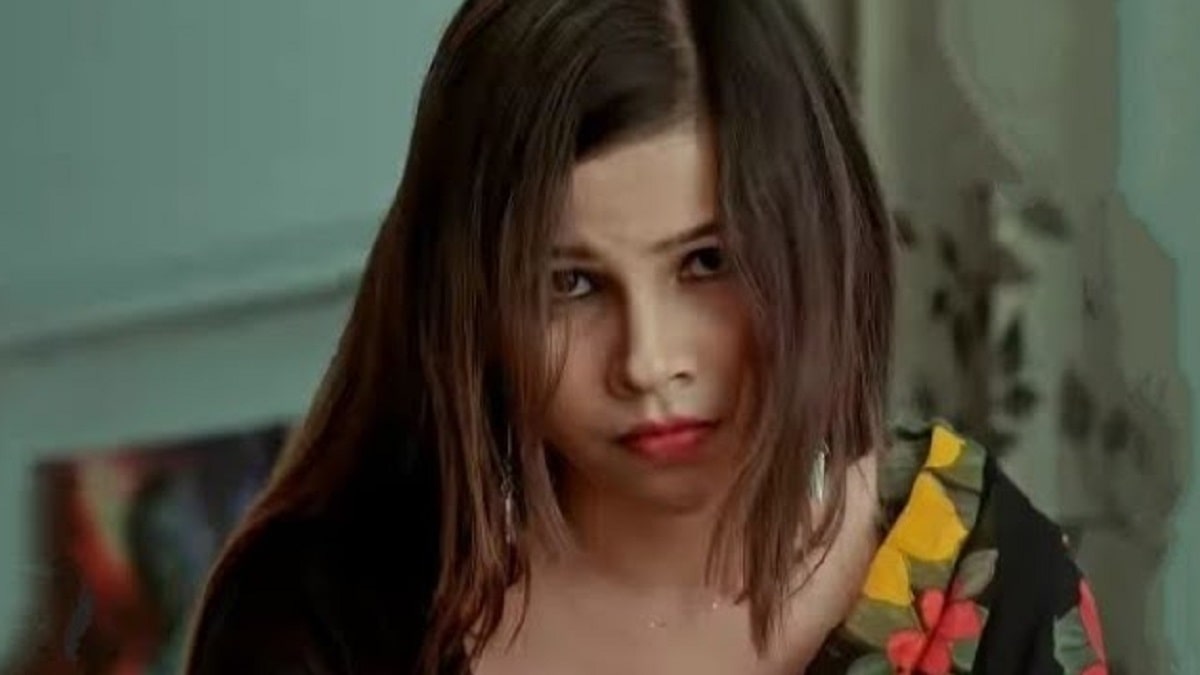 No doubt, many of you already watched it but some people are still planning to watch it and side by side are keenly searching about it. So don’t worry guys we are present here with all the complete details of the series including its storyline, star cast, reviews etc. The story of the series is completely different which making it more interesting to watch. Begins with the star cast this site always gives chance to newcomers and in this web series the viewers are seeing new Storyline.

The series is directed by Rohit vaidya and its genre is based on Drama and Romance. The story revolves around a wedding proposal. In which girl is refused to marry him but the guy wants to marry her. She always insulted her but he just only wants to be with her. Her marriage is fixed with that guy but at the time of the ceremony the girl gets the call and then she goes to her work. Her parents and in-laws wondering that where does it work where it has to go today and curious to know about her job. Now it is an interesting part to watch that where does she actually works but to know that the viewers need to watch it.

The series already released on Sunday 4th July 2021 on the streaming platform Kooku app. This app is paid subscription app which means the onlookers need to buy the subscription first and then they can enjoy it. The actors played their roles very well especially the main lead. Their moves are quite bold and pulling the attention of the viewers but some viewers are not satisfied with the content as well as from the star cast as they are expecting more from this website. The trailer of the series is already available on the Youtube channel and gained 1.7 lakh views and 3.3 K likes.