Ray is one of the most anticipated and entertaining web series which contains four parts. The series is scheduled to release on Netflix India. As we all that Netflix is one of the most trending and prominent OTT platforms which mainly known for releasing series, movies, and shows.

The platform always comes up with the most genuine and interesting content. Ray is an anthology web series. The four short stories are written by Satyajit Ray. It is a good drama series. The name of the four parts of the Ray series are Hungama Hai Kyon Barpa, Bahrupiya, Forget Me Not, and Spotlight. Here are all the details about the series. 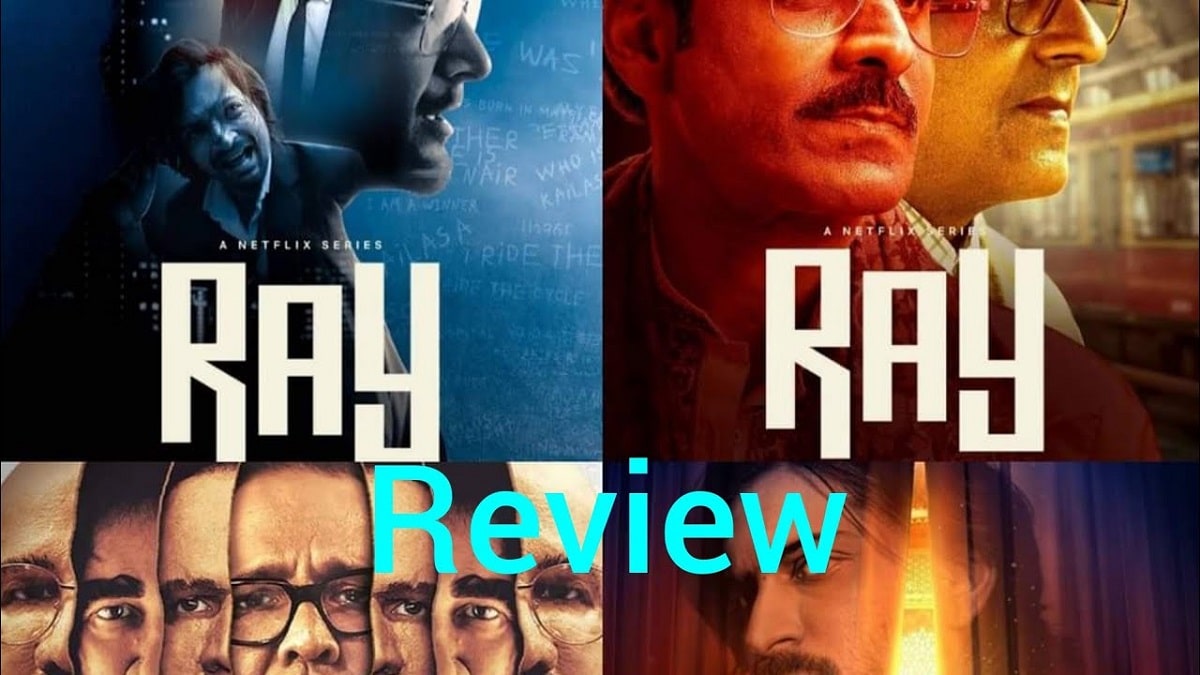 The series is directed by Srijit Mukherji, Abhishek Chaubey, and Vasan Bala. The series is made under Viacom18 Studios and Colosseum Media Pvt Ltd. The music composer of the series is Arkodeb Mukherjee. The movie starring Manoj Bajpayee, Neeraj Pradeep Purohit, Gajraj Rao, Ali Fazal, and many others. The series is containing good stories along with amazing actors who have done an amazing job in the series and made the series marvelous.

The four series are containing different stories and characters in the series. Bahrupiya’s story revolves around a hapless man. Another one is Forget Me Not that is based on a corporate shark who is blessed with an eidetic memory. Each series is having an amazing and mind-blowing story that will connect easily to the viewers. All four parts of the series are amazing having brilliant artists. All fans of Manoj Bajpayee are very excited about this series of him. The series is containing Harshvardhan Kapoor who is the son of the prominent star Anil Kapoor.

The trailer of the series is receiving a tremendous response from the viewers. The fans are also very excited to see the series. The trailer has got millions of likes and comments. The makers are curious to see the response of the fans. The series is going to be released on the digital platform. The series will be streamed on June 25, 2021, on Netflix India. So, get ready to watch some amazing short web series on Netflix. Stay connected with us for more updates about the latest shows.